Lean Manufacturing concepts and techniques are now familiar to most business leaders. However, despite having demonstrated their efficiency within Japanese companies, their benefits are still subject to debate in Western companies. The results obtained contrast strongly from one company to another, and even from one field of application to another. 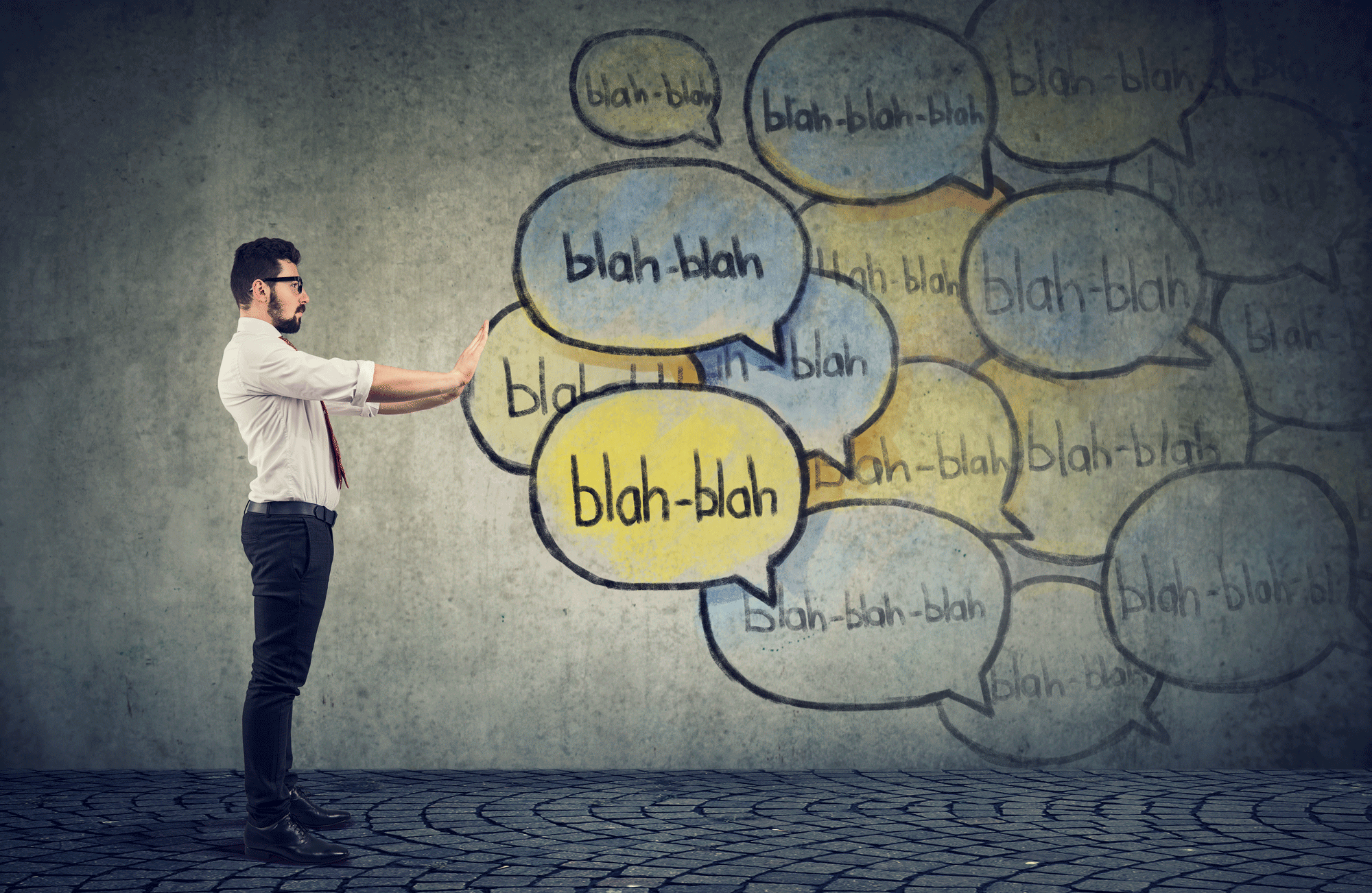 For example, even if the results obtained in one specific field are adequate to some, opinions differ about their real impact on the profit margin of the company. In fact, some people think that as these methods have not always helped companies to achieve the expected results in the West, it is mainly because they corresponded to a social model specific to Asia.

The “cultural” explanation is not very convincing though. Many Western companies have been able to successfully adopt Lean techniques and management. Cultural differences – even if they affect the smoothness of the implementation of some techniques – cannot explain why all failed cases have been unsuccessful adopting these lean management techniques.

It is in fact more constructive to ask whether these techniques were understood by all the consultants and companies that sought to implement them. This is doubtful as lean management has often been used to justify severe budget cuts undergone by business operations.

Lean manufacturing techniques lead companies to the realisation that saving on production costs is not solely acquired by cutting costs. Nor is it done by focusing on optimizing one process. In fact, it is quite the contrary, and companies need to look at the bigger picture.

Deming stated this by affirming and demonstrating that the company is “a network of interdependent components that interact to achieve a common production goal” and that “the management of a business requires knowledge of all the relationships between its different stakeholders and components.”

As companies function based on the complex interactions present within, it is naïve to think that the overall performance of a company will necessarily improve by only focusing on targeted improvements.

Likewise, cost reduction – through the reduction of human and technical means – will rarely be a ‘driver’ for optimized productivity, but instead will generate the opposite effect.

The importance of What If simulations

This article details how simulations based on the description of "what if" scenarios first require the implementation of a coherent and efficient data system.

This article describes the process to be followed in PlanningForce to identify how to combine project and resource portfolios in the most cost-effective way.

Operational Steering focuses on carrying out business activities across all departments in conformity with what is defined at the stage of tactical planning.