The Importance of Identifying Critical Roles within an Organization

Derived from graph theory, the concept of critical path characterizes the sequence of tasks for which any delay in their execution will push back the end date of a project. The tasks that are part of this ‘critical’ path are themselves called ‘critical’.

Project representation tools such as Pert and Gantt chart give the possibility to visually identify critical tasks and paths and to calculate the minimum project execution time.

A project manager who is concerned about meeting deadlines will therefore instinctively pay close attention to the way in which ‘critical’ tasks are carried out. 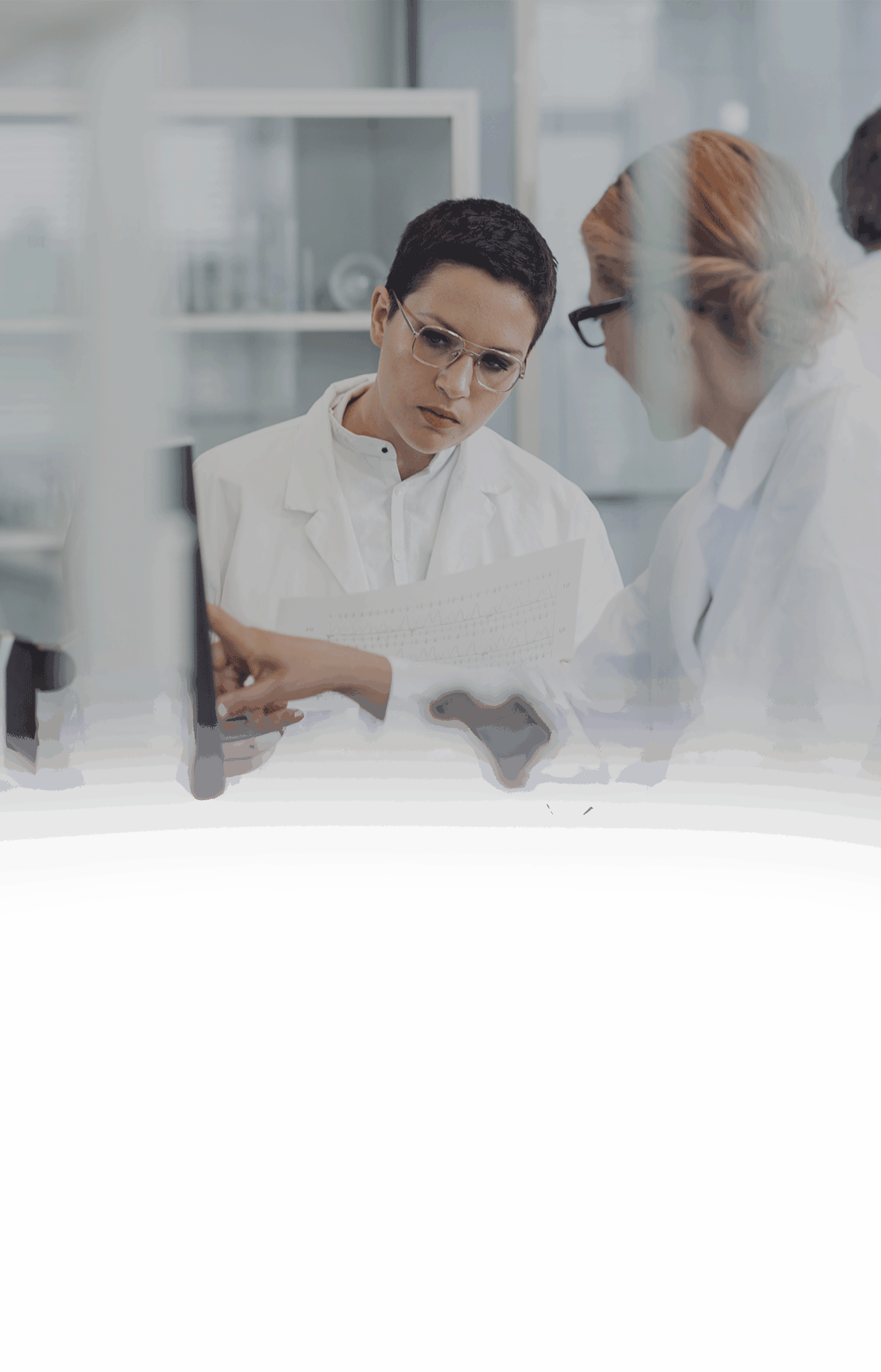 In a knowledge-based economy where skills make the difference, the successful completion of critical tasks (and thus of all tasks, because a non-critical task can become critical if it takes so long that it ‘enters’ the critical path) is linked to the ability to have the right resources at the right time when they need to be performed.

There are two reasons for this:

The resource may not be available because it is simply absent at the time the task is performed (due to illness or leave) or busy with other tasks, creating a bottleneck.

In both cases, the project will be penalized and will end beyond the date originally planned.

In order to identify and prevent the occurrence of such problems, the concepts of resources and roles are introduced in PlanningForce’s planning methodology.

Let’s start with the concept of role: A role characterizes the ability to perform a certain type of task according to a standard of quality and speed of execution. A role can be associated with a human resource or a machine.

A resource is therefore a person or a machine that has one of several roles, in other words that has the ability to perform certain types of tasks according to certain standards of quality and speed.

In the PlanningForce methodology, rather than requiring a need directly for named resources, a task will require its needs in the form of roles. The purpose of the planning process is to find the named resource that has the role required by the task at the time the task is to be performed.

For example, if a masonry task requires the role of “mason” and at the time when this task must be carried out, only resources with the role of “electrician” are available, the masonry task will not be able to “find” the adequate resource and will not be carried out or will be carried out in a way that does not comply with the required time and quality standards. This will penalize the project, and therefore all of its stakeholders (contractor, architect and client).

In a world where it is crucial to find the resources that will help meet the triptych of quality, deadlines, cost, the concept of role becomes as ‘critical’ as that of task.

Scheduling algorithms will take into account the scarcity of critical roles and resources. In addition, they will arbitrate for the use of resources in their most critical roles when they have a wide range of roles. These algorithms are a new and beautiful illustration of the power of the theory of comparative advantage that David Ricardo developed more than two centuries ago.