Edwards Deming was born in the United States in the year 1900 and died in 1993. Deming was a statistician, then a professor and finally a management consultant. He primarily gained popularity in post-war Japan. The “Japanese economic miracle” was highly influenced by Deming in addition to a number of visionary engineers including Taiichi Öno, and leaders such as Sakichi Toyoda who understood and successfully applied his theories.

Deming’s contributions to the theories of modern management are numerous and decisive. He  synthesized them in two books that have sold several million copies: Out of the Crisis and The New Economics.

However, in spite of the immense notoriety he still enjoys today in Japan, where he remains a hero, his work has yet to reach the rest of the world. The countries where he carries on unknown, and his work is underrated across business schools.

In fact, in November 1991, an American journalist asked him whether Detroit companies were now paying more attention to his theories. To which he replied: “No, not at all. There should be a reform.”

Deming’s work is nevertheless highly topical. This is because companies and society in general have rarely been under such pressure to seek innovative solutions to “get out of the crisis”.  Eager for people to discover Deming’s work,  this article is dedicated to one of his leading theories: the “theory of variations”. 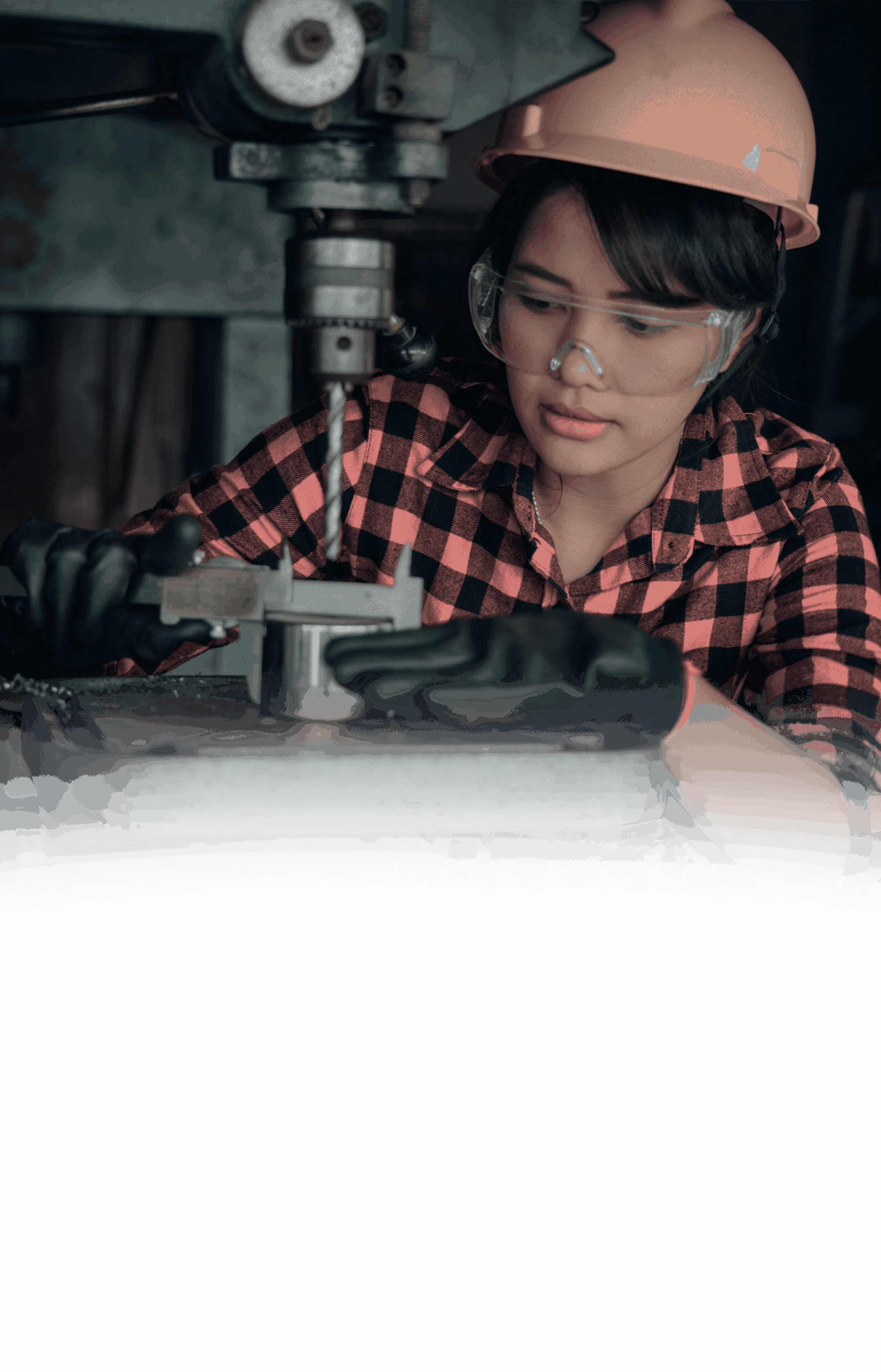 But why do leaders misread reality? Deming observed that in the vast majority of cases, leaders and decision-makers (including policy makers) were either defensive or affirmative, whether the variation was negative or, on the contrary, positive.

With this observation in mind, Deming reflected on the question of the causality of the variations and classified these causes into two broad categories referred to as special causes and systemic causes.

Is the cause special or systemic?

According to Deming, special causes are, often random, events whose occurrence does not derive from the ordinary functioning of the organization and is therefore consequently, not considered a direct consequence of a leader’s actions.

On the other hand, systemic causes are rooted within the organization’s operating processes and are, therefore, under the responsibility of the leader who has the levers to influence them.

According to Deming’s observations and statistical analyses, only 6% of the variations that include defects, breakdowns, delays and accidents have a special cause, whereas 94% have a systemic cause.

Suppose we transpose Deming’s theory into a simple example: A passer-by slips on a pavement and injures himself by falling. In this case, slipping is the variation from a normal state. The following scenarios are potential causes for the slip.

Scenario 1: The sidewalk was icy and had not been salted because there was no salt left in storage. Is the slip due to a special or systemic cause?

Scenario 2: A vehicle with  leaking engine oil parked on the sidewalk overnight, on which the passer-by slipped. Is this a special or systemic cause?

Scenario 3: The sidewalk had just been washed, but the maintenance department had failed to place the sign indicating that the ground could be slippery. Is this a special or systemic cause?

Scenario 4: The sidewalk had just been washed, the sign warning of a potentially slippery floor was in place, but it was obscured by another individual. Is this a special or systemic cause?

For each of these cases, a special cause could be invoked to explain the fall such as frost, salt shortage, oil puddle, oblivion, negligence of a third party and bad luck.

By reasoning this way, nothing would push a manager to modify the rules of salting, parking, cleaning or signalling as the cause of the fall is beyond his control.

Fortunately, this is not the case and most municipal regulations envisage these incidents mentioned and are now established prioritising safe pavements.

Deming infers that by looking at the problem in a different way, we can find the systemic cause behind what appears to be a special cause. In doing so, the leader not only assumes responsibility for the variation, but also puts himself in an intellectual position where he recognizes that the process he has put in place can directly influence the occurrence of the variations.