Understanding the special cause

If the cause is special, the Management is not responsible. However, the latter will try to identify whether the cause is nevertheless regular and interpretable (e.g., an increased percentage of absenteeism in December, January and February can reasonably be interpreted, after analysis, as the consequence of the flu that affects a certain proportion of the population each year).

To counter the effects of special causes, management can consider three types of actions. 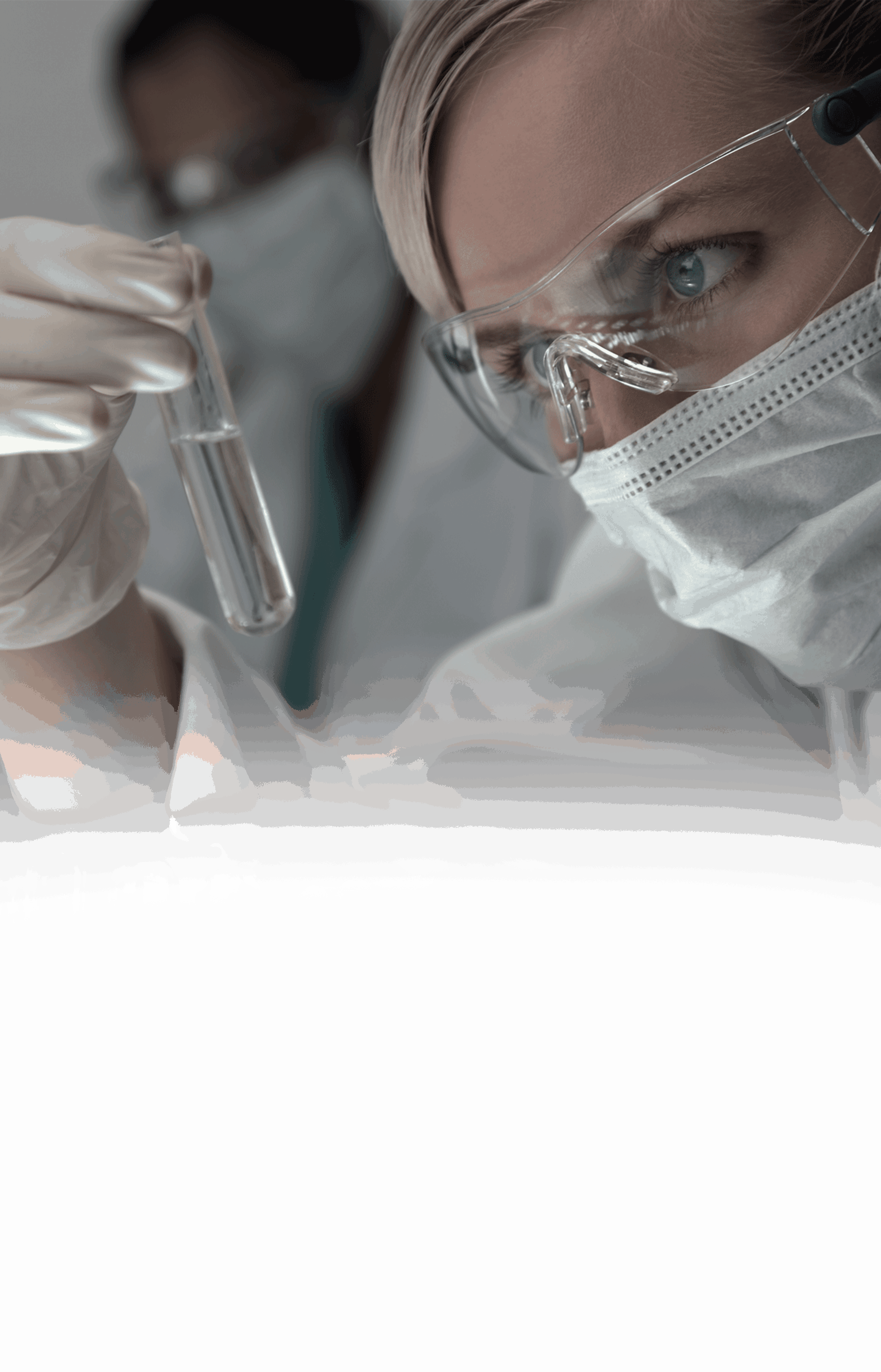 Incorporate the random component of special cause into plans

The manager can decide to integrate a random component in his schedules, standard times, standard costs, … to take into account special causes. By doing so, he does not overestimate the company’s capacity and does not raise unrealistic expectations of results (for example, it is pointless to plan 100% of resource capacity when attendance statistics show that it is at best 97% when absences due to illness are taken into account). We developed this point in the article ‘Reenchanting the Enterprise’.

Reducing the effects of special cause

It may also seek to reduce the impact of such events, either because it is still possible to partially address the cause of the problem (e.g., in the case of influenza by offering vaccination as early as October to staff members who wish to be vaccinated), or because actions can be taken to partially circumvent the problem (e.g., by having flying teams that take the place of the sick).

Emancipate from the special cause

Finally, it may simply remove the likelihood of the problem occurring by developing a new process in which the type of problem in question could no longer occur. However, this resolution does not protect the company from other types of problems, the causes of which will be systemic or special in this case …

Deming, a statistician at the service of humans

With Deming, the statistician is never far away. But unlike many business theorists, Deming clearly shows how to use the available information (and if not, he tells us what information to produce) to help improve the functioning of the company, a company that does not operate only from a financial performance point of view, but that is accountable to all its stakeholders.

Although developed in a context of reconstruction, and in Japan, Deming’s theories nevertheless have a universal and timeless character, because they put the human being – and particularly the leader – face to face with his societal responsibilities, responsibilities that he will exercise in full transparency towards his colleagues, subordinates, customers, suppliers and shareholders, but also towards the State and even future generations.

And it is in this respect that Deming’s work is surprisingly modern, because he is one of the first to have imagined the functioning of a company that puts itself at the service of its stakeholders and no longer at the service of a limited number of actors.

This characteristic of Deming’s work may not immediately appear in the theory of variations that we have presented in this article, but it is the guiding thread that we will follow to interpret the philosophical scope of his work.