94% of the variations are due to systemic causes

When faced with a negative variation, before making any decision for change, the first thing the leader must do is to define whether the cause of the variation is systemic or special.

In 94% of cases, the cause is systemic. It is therefore reasonable to assume that the cause of a negative variation is more than likely systemic. If so, it is up to the manager to demonstrate that there are tangible and irrefutable elements that support the thesis that the negative variation has a special cause. Once this distinction has been made, the manager can proceed to the phase of processing the cause. 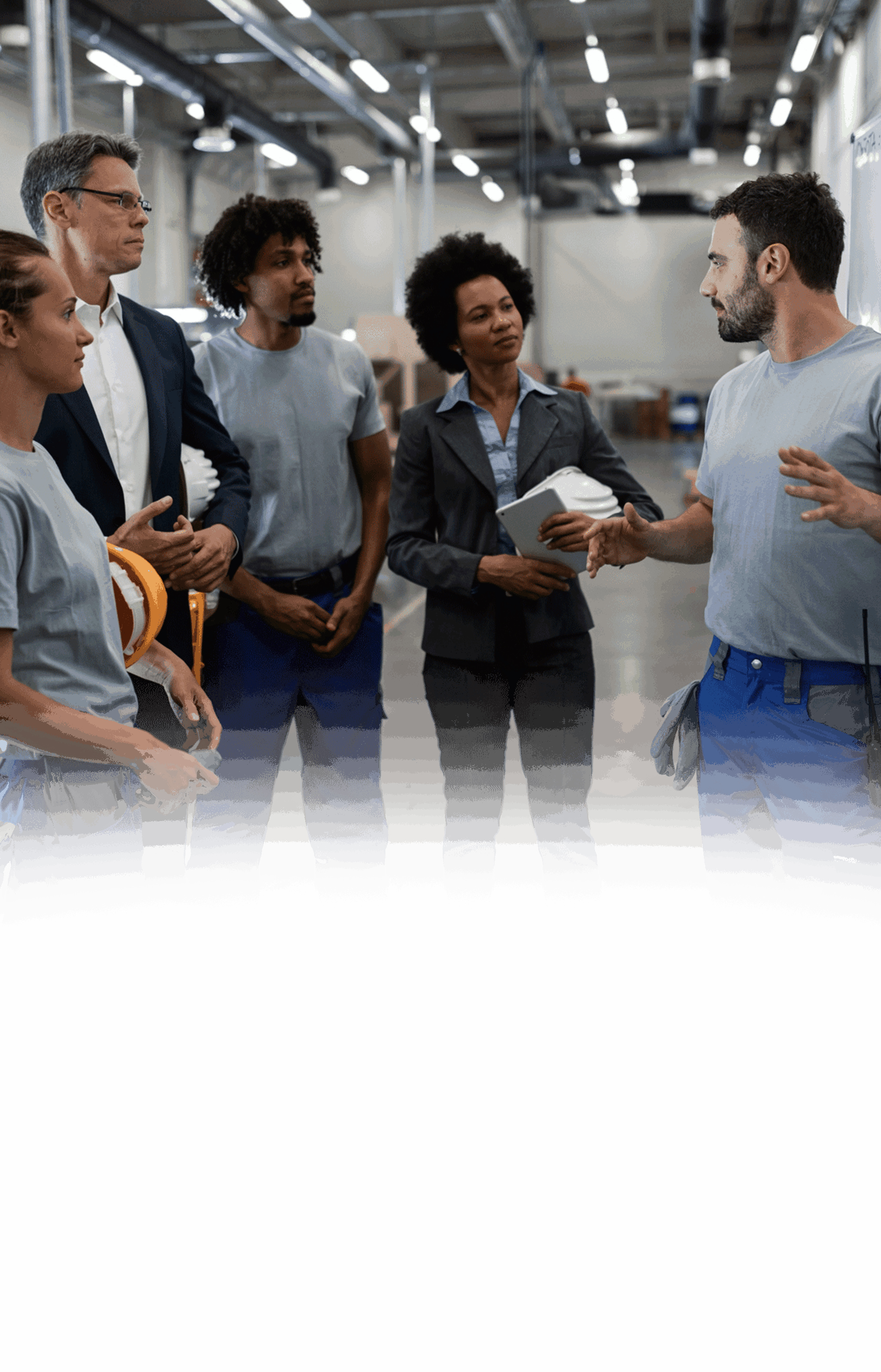 Treatment of a systemic cause

There are two principles that will guide the treatment of a systemic cause. The first principle is that the observed variation is the responsibility of the Company’s Management. This is the case regardless of the observed failure, such as the negligence of an operator. The second principle claims that the variation originates from the company’s processes and can be caused by either of the following factors:

The analysis of the procedures involved in the variation often leads to a wider scope of investigation, this is because the primary cause of the observed problem may be located upstream from the problem itself. Its origin may therefore be caused by unsuitable equipment for example, or an unsuitable skill profile, unsuitable working hours, unsuitable supervision, and unsuitable communication.

By attempting to trace the variation back to its root cause(s), the manager carries out a three-dimensional analysis of the company’s processes involving the following analyses:

The combination of these analyses allows for a better understanding of the difficulties encountered in maintaining results at the expected levels (e.g. no defects, no accidents and regular productivity), and provides insight into the corrective actions that should be taken.

The corrections will relate to one or more dimensions of the process. Corrective actions should be planned in such a way that they do not interrupt production actions. They must also be regarded through an investment point of view. Thus taking into account investment in time such as the immobilization of internal resources and in means; external advice, modification of equipment and training.

Investment is then justified if the expected gain is greater than the cost of the investments required by the corrections.

Considering the scale of certain investments made in corrective actions or process optimization, companies may decide to subdivide this investment into several phases. Each phase serves to bring about a specific improvement in the process and thus reduces the number of negative variations.

Additionally, the KPIs implemented will make it possible to monitor the effectiveness of the corrections made throughout a phase. It is then possible to measure the real contribution of each phase in comparison to the overall improvement of the company’s performance.