Why management techniques must (always) be questioned

In post-war Japan, the American professor Edwards Deming, and the Japanese engineer Taiichi Öno developed a new conception for the company. This vision consisted of a company that would be more inclusive, generating higher levels of involvement from its employees. This involvement enhances productivity thanks to the fulfilment and security felt by the employees. As management concerns itself with its employees, and their working conditions, employees perform better. The traditional hierarchy is therefore less prominent, and bureaucracy loses influence. 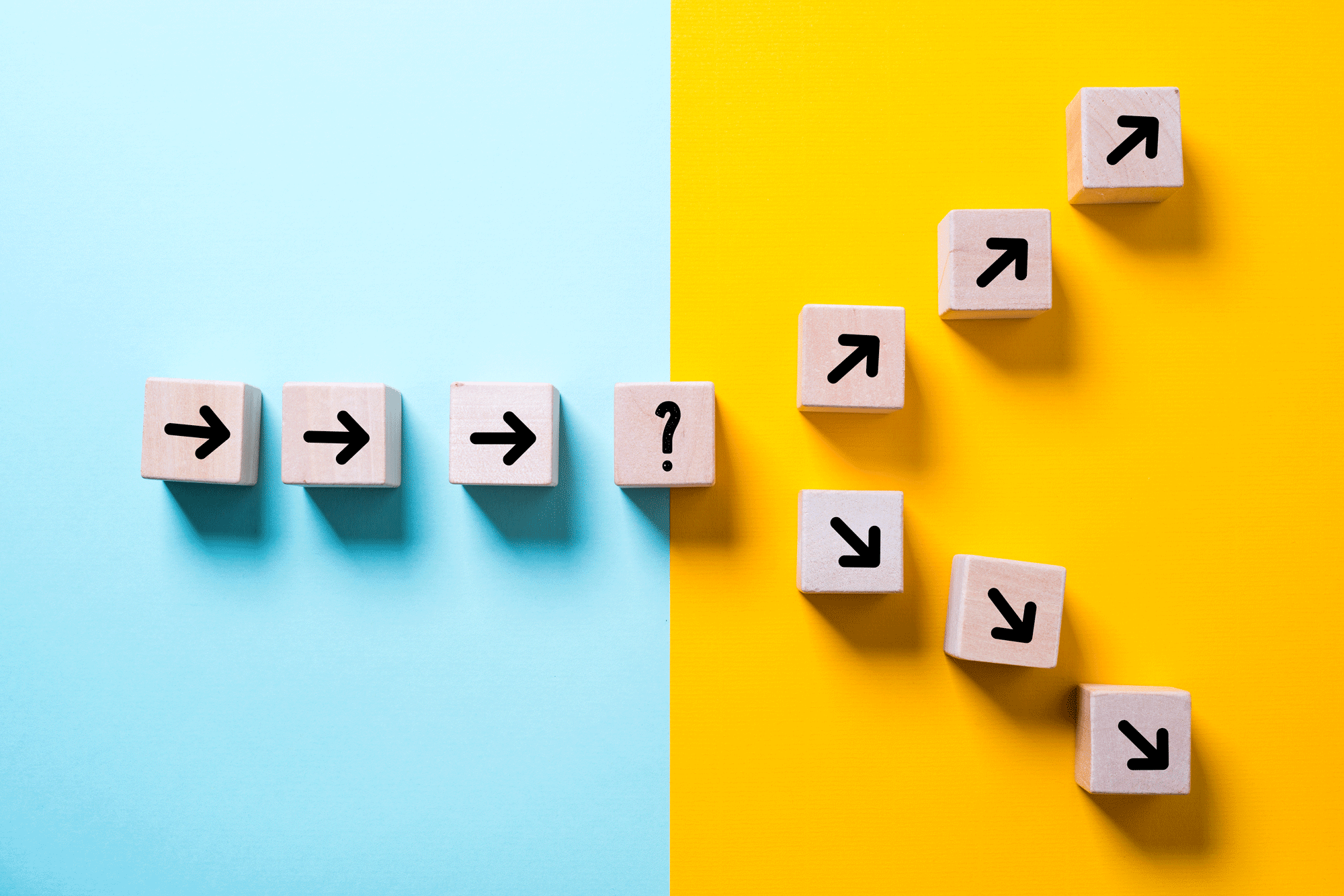 Deming and Ono’s work intended to eliminate the pre-war management concepts that had previously been based on the excessive division of labor, clearly demonstrated in Taylorism and Fordism.

These revolutionary concepts and management techniques have since been formalized. These theories are now widely recognized as “lean management” techniques. These include the following techniques:

⮚ Lean manufacturing which derives into various concepts such as: the ‘5 S’, ‘Just-in-Time’, ‘Kanban’ and & ‘Muda-Muri-Mura’ which seeks to eradicate waste, resource overuse and process variability.

⮚ The Theory of Constraints focuses on the reduction of ‘bottlenecks’. This theory was popularized by Eliyahu Goldratt’s book ‘The Goal’. The book finds a use for various KPIs such as the ‘Overall Equipment Efficiency’ (OEE) within Value Stream Mapping (VSM).

⮚ The Theory of Variations which targets the systemic causes at the origin of productivity losses.

⮚ Kaizen bases itself on small, continuous improvements and is supported by techniques such as PDCA (the ‘Deming Wheel’), ‘Total Quality Management’; (TQM) and Quality Circles.

These techniques have become increasingly common as many companies have adopted lean manufacturing techniques in order to optimize their production.

However, the pressure on Lean manufacturing to increase the competitiveness of companies unfortunately leads to such excesses in its interpretation and implementation that many observers now equate it with a disguised form of Taylorism with little concern for the well-being of workers.

To pursue such a path is therefore destructive in more than one respect. First of all, it is destructive of Lean itself and of what it has been able to bring to the economy. Secondly, it destroys the bond that should unite the different stakeholders in the company: shareholders, managers, employees and customers. Finally, it destroys managerial creativity.

Indeed, by exhausting themselves in trying to revive the economic dynamic through techniques that found their inspiration in traditional production industries at a time when many basic necessities were still shortcoming, companies and states are using the wrong methods, delaying the emergence of a modern economy and are increasingly weakened.

A majority of economists and politicians are now asking themselves what can be done to give a new impetus to the economy.

In response to this question, we suggest that they perceive all the interest in adopting the new Enterprise Lean Management techniques, which are designed to meet the needs of an economy where wealth comes more from the accumulation of knowledge than from physical goods.

The importance of anticipating future setbacks, especially in the time of COVID

The methodologies and tools of Enterprise Lean Planning are one of the answers that companies must implement to face the uncertainties of the world we are entering.

How can PlanningForce help you become a “Factory of the Future”?

This article presents the "Factory of the Future" framework and describes how to make the most of PlanningForce to meet the criteria defined by this framework.

Interconnection and synchronization of schedules

This article shows to what extent the dynamic interconnection of the different plans at stake in a company can be beneficial and must be pursued by managers as a priority objective.