Decision Criteria – Why does it vary?

The implementation of project planning involves either strategic, tactical or operational decision-making. It is often guided by the subjective assessment of the decision-maker, whereas it would be preferable to objectively quantify decisions based on criteria calculated from the generated planning. 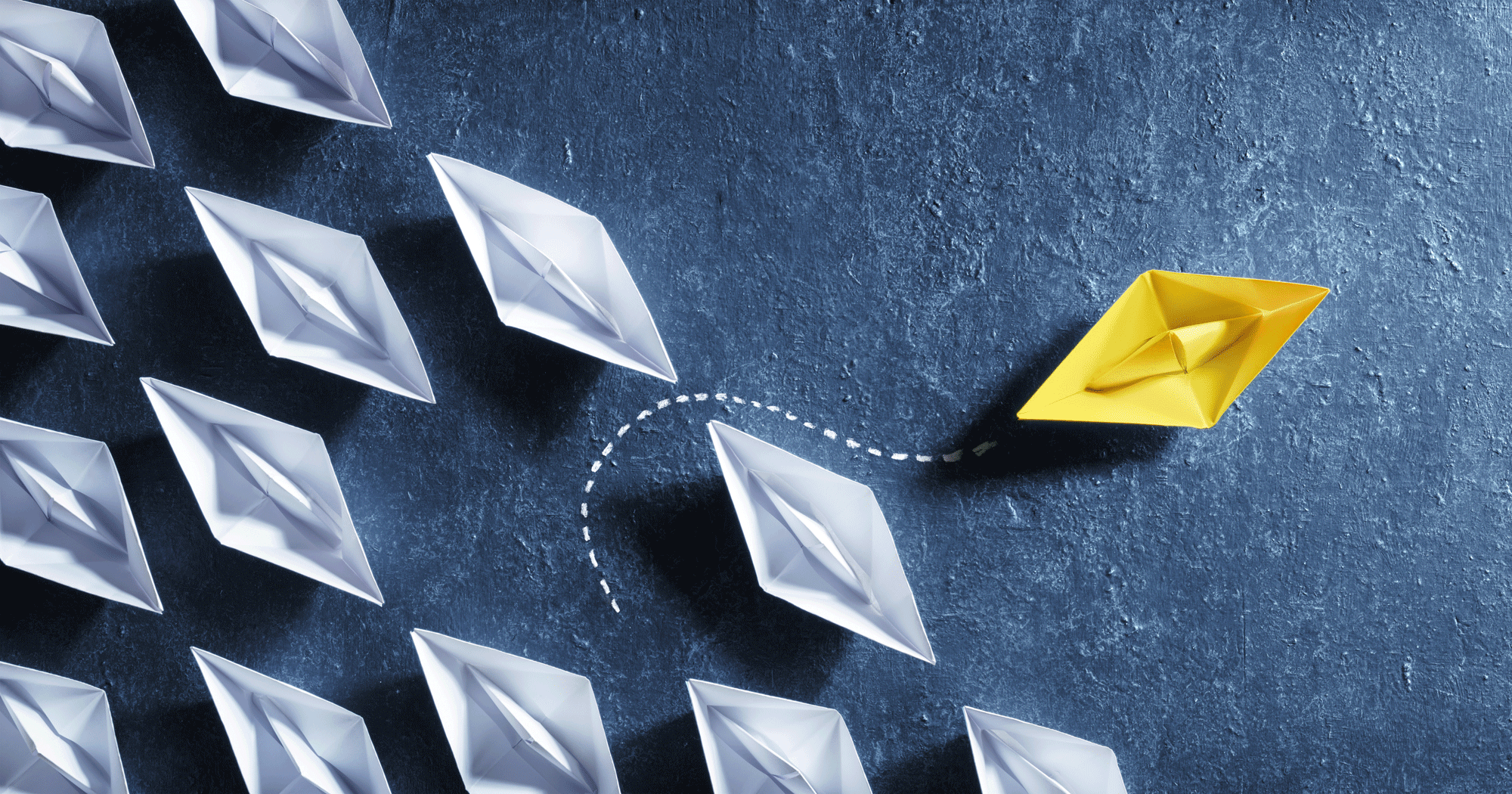 We can thus consider the number of projects to be classified in the following 4 ways: ‘Unplanned’, ‘Partially planned’, ‘Fully planned’ and ‘Completed’. The criterion is then an evaluation of the actual number of projects compared to the desired objective. These numbers are then themselves considered according to the duration or load of the projects. The two forms of evaluation mentioned, which vary according to the economic and financial circumstances of the company, are decision-making parameters. Most often found at the strategic level of a company.

On the other hand, the decision-maker may prefer to focus on tasks. This approach is similar to the project one, but it includes a finer planning granularity that is more suitable for the tactical level of planning.

The decision-maker may also be interested in the use of his or her human resources. Effective planning provides him with crucial information such as unavailability, availability and efficient or inefficient use of them. Favoring one of these percentages or using a weighted sum of them can be a way to select a specific plan. This is done by choosing weights according to the economic or social context.

Human resources are characterized by their role in the company, a role that can also be specified by a level of competence. This information, aggregated using variable weights, can also be used to select the most appropriate plan according to a specific social context or the criticality of certain roles and skills. Decisions made at the operational level are likely to be linked to these criteria.

The criteria, otherwise known as a KPI – Key Performance Indicator, can either be considered globally or separately. This is achieved by generating a new criterion aggregating the individual criteria using a weighted sum where the weights are adjustable parameters depending on the business context.

Finally, all that remains to be determined are the different weights that best suit the various situations, with weights equal to 1 or 0 depending on the subjectivity of the decision-maker. Artificial intelligence should then provide the solution through automatic learning throughout the life of the company.

Why management techniques must (always) be questioned

Deming and Öno revolutionized the way of producing. While paying tribute to them, this article shows that each era brings new challenges in terms of management.

In an increasingly complex world where major challenges must be met, it is more important than ever to base its development strategy on a clear vision and strong values.

What can PlanningForce do for you?

This article provides tips for a successful implementation of PlanningForce while listing some of the common characteristics of companies using PlanningForce.